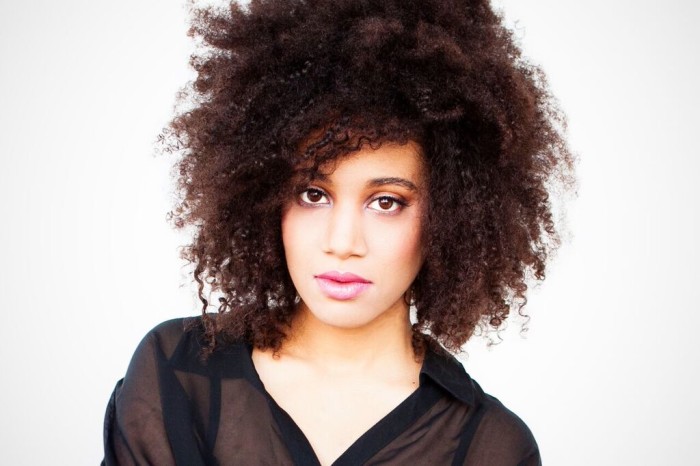 A multinational mix of Caribbean and Israeli Roots by origin, Arlene Gould spent years honing her craft in the Israeli music scene, where she took off as a musician-songwriter and left a footprint on the popular music of the region, appearing on Israeli television and performing with her band throughout the country. A vocalist of uncommon strength, she eventually moved to New York City to immerse herself in the Big Apple’s pulsing Afro-pop scene, playing in diverse ensembles including her own solo projects on stages such as the Blue Note, The Highline Ballroom, and more. Gould’s new EP, Rollin’, is a danceable blend of empowering lyrics and music that draws from urban beats, Afro-pop grooves, and everything from brass to electronics. For her appearance at the Tulsa Roots Music Global BASH, she’s fronting a full band, including horn section, that draws on all her strengths. In addition to their Mainstage set, the band will participate in a free late-night jam at Fassler Hall from 10:00-midnight. Big thanks to the Oklahoma Israel Exchange for sponsoring Arlene’s appearance.