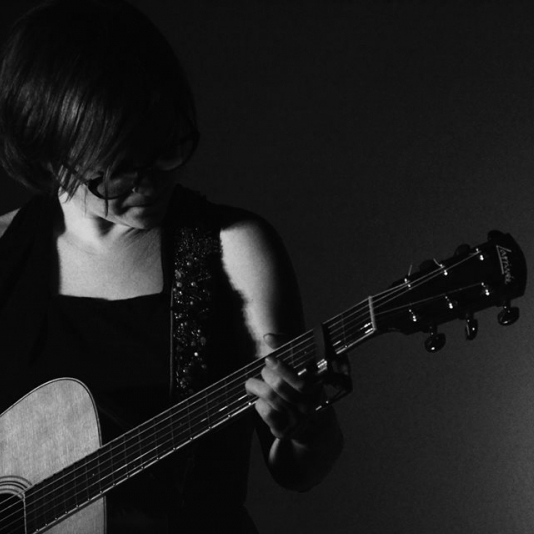 Oklahoma City-based singer-songwriter Carter Sampson is a soulful country singer with a penchant for penning songs about heartbreak and the open road. Her fourth and latest album, Wilder Side, hearkens to the classic country of Patsy Cline and Emmylou Harris and features fellow Okies Ali Harter and John Moreland, who beautifully complement Sampson’s big and breathtakingly sorrowful vocals. Sampson averages about 220 regional shows a year, but her red boots are happiest when they’re on her home turf. She was a top-12 finalist in the 2012 Mountain Stage NewSong Contest and performed at Lincoln Center in New York, she won first place for her song “Wild Bird” at the Merlefest songwriting contest and fourth place at the Telluride Troubadour Contest, and she was a top-10 finalist at Rocky Mountain Folks Festival’s songwriters showcase. Sampson is the founder and director of Oklahoma City’s Rock ‘n’ Roll Camp for Girls, which empowers girls and women through music education.