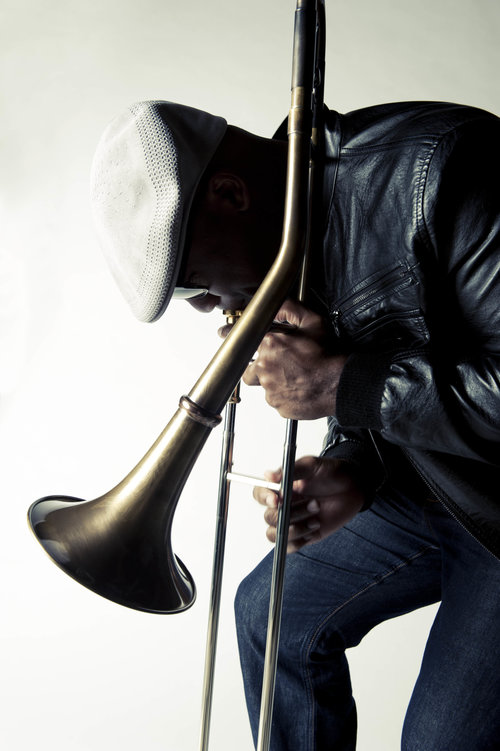 “When you see us live or listen to our records, we’re all going to have a good time,” says frontman “Big Sam” Williams. “That’s what funk is all about. That’s what New Orleans is all about. That’s what Big Sam’s Funky Nation is all about. If you come to a show, you’re going to party. That’s what we’re here for.” A NOLA treasure, the band is known for a boisterous blend of funk, jazz, rock, hip-hop and a whole lot of Southern charm. The group has released five albums and developed a devout following. Driven by technical talent and uncontainable energy, their powerful performances ensure that you’re not just a part of the crowd, but “a part of the show dancing and singing along.” Beyond standout sets at the likes of Voodoo Music + Experience and New Orleans Jazz and Heritage Festival, the band has performed at the likes of Bonnaroo, SXSW, and Austin City Limits. Frontman Big Sam draws on over two decades in the game, having clocked 300 shows per year during his days in Dirty Dozen Brass Band, in gigs backing up Widespread Panic and Dave Matthews Band, while recording and touring with Allen Toussaint and Elvis Costello, and in a recurring role on HBO’s Treme.