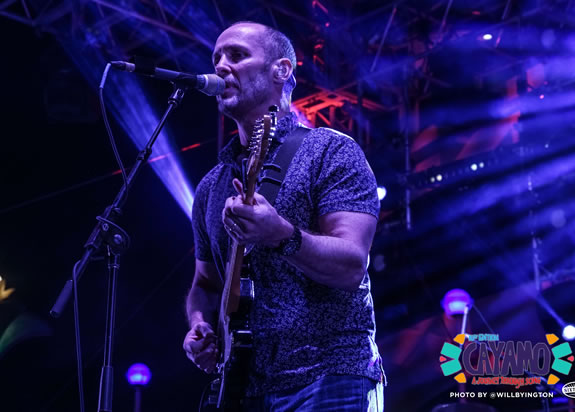 Paul Thorn’s muscular, joyous roots music is bluesy, rocking and thoroughly Southern, “full of heart and humor and surprises and street-wise details of trailer parks and turnip greens and love and lust that have the unmistakable ring of truth,” in the words of fan Kris Kristofferson. Born and raised in Tupelo, Mississippi, Thorn worked in a furniture factory, jumped out of airplanes, and was a boxer (he once went 7 rounds with Roberto Duran) before embracing music full time, topping the Americana charts and breaking the Billboard Top 100. Thorn’s father is a Church of God pentecostal minister and his uncle was a pimp. Thorn has been deeply influenced by both men, and his music is rife with vigorous, witty “saint and sinner” scenarios, mining the juxtapositions that exist in us all.