Savor the Sounds
The Tontons 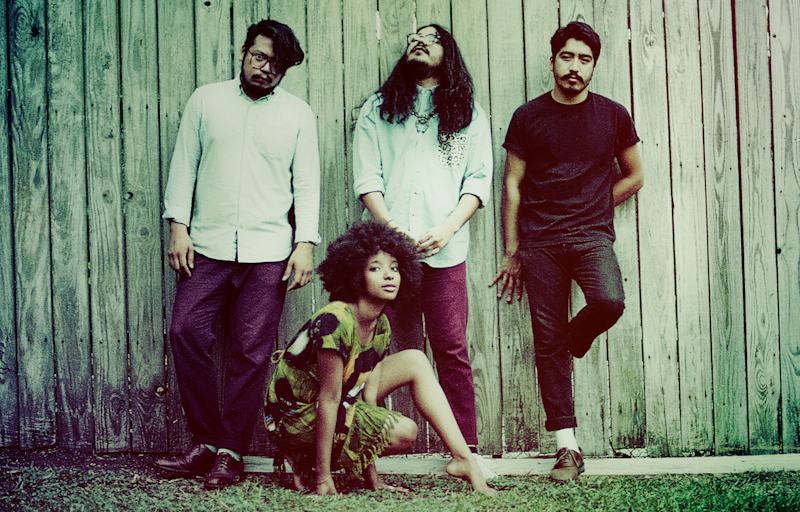 Tulsa Roots Music is proud to be a part of SAVOR THE SOUNDS. Our contribution is a very hot Houston-based indie rock band, The Tontons. Driven by Asli Omar’s butter-melting, old-soul vocals, which propel her lyrics with sultry and emotional force, this up-and-coming outfit is out to prove it can create music that both pop fans and hipsters adore. Flanking Omar is bassist Tom Nguyen, armed with a nimble rumble that forms the sturdy dermis of the band, and brothers Adam and Justin Martinez, whose titanic guitar-and-drum attack are the dance-ready glue. With a name inspired by Star Wars, The Tontons have honed their craft on the road for years. Their latest release, Make Out King and Other Stories of Love, was produced Dave Boyle (Black Joe Lewis, Okkervil River, Robert Plant) at Austin’s ChurchHouse Studios. 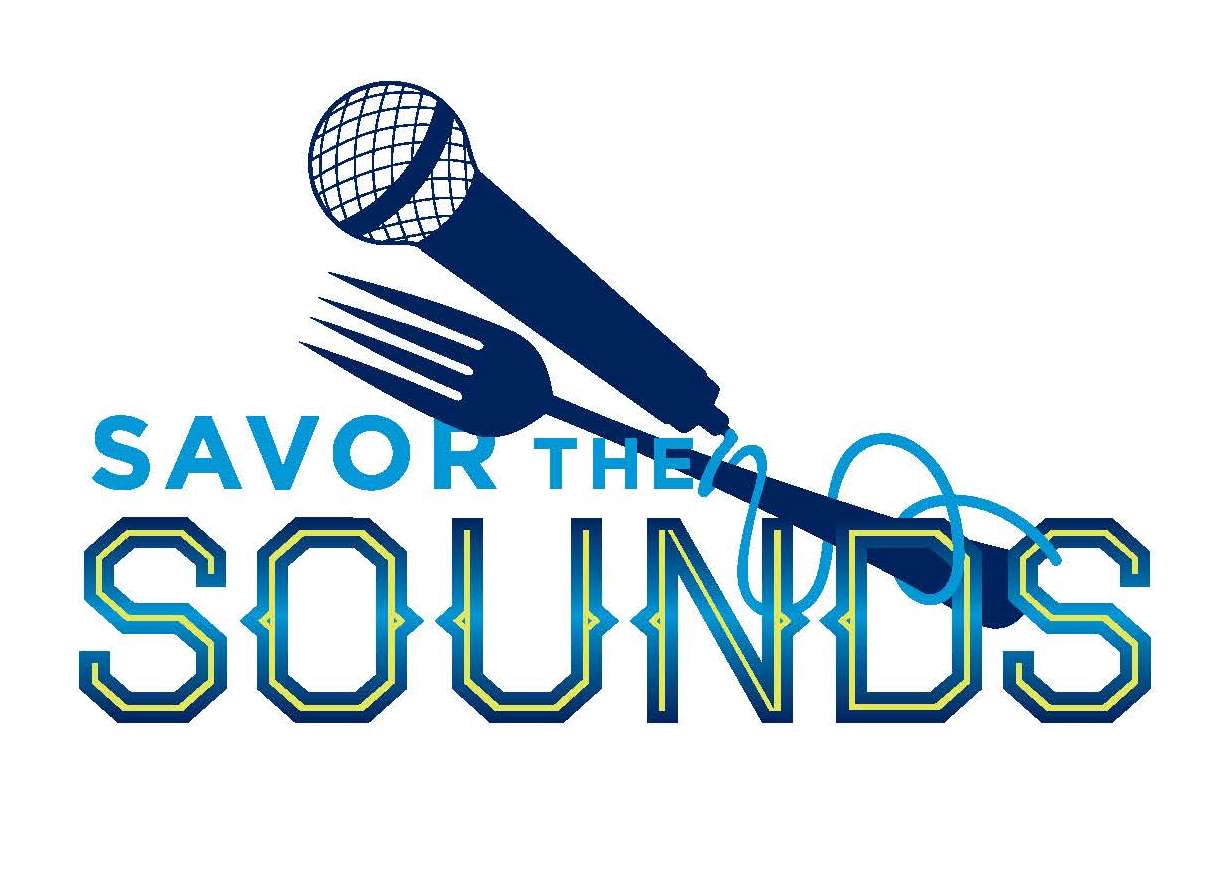