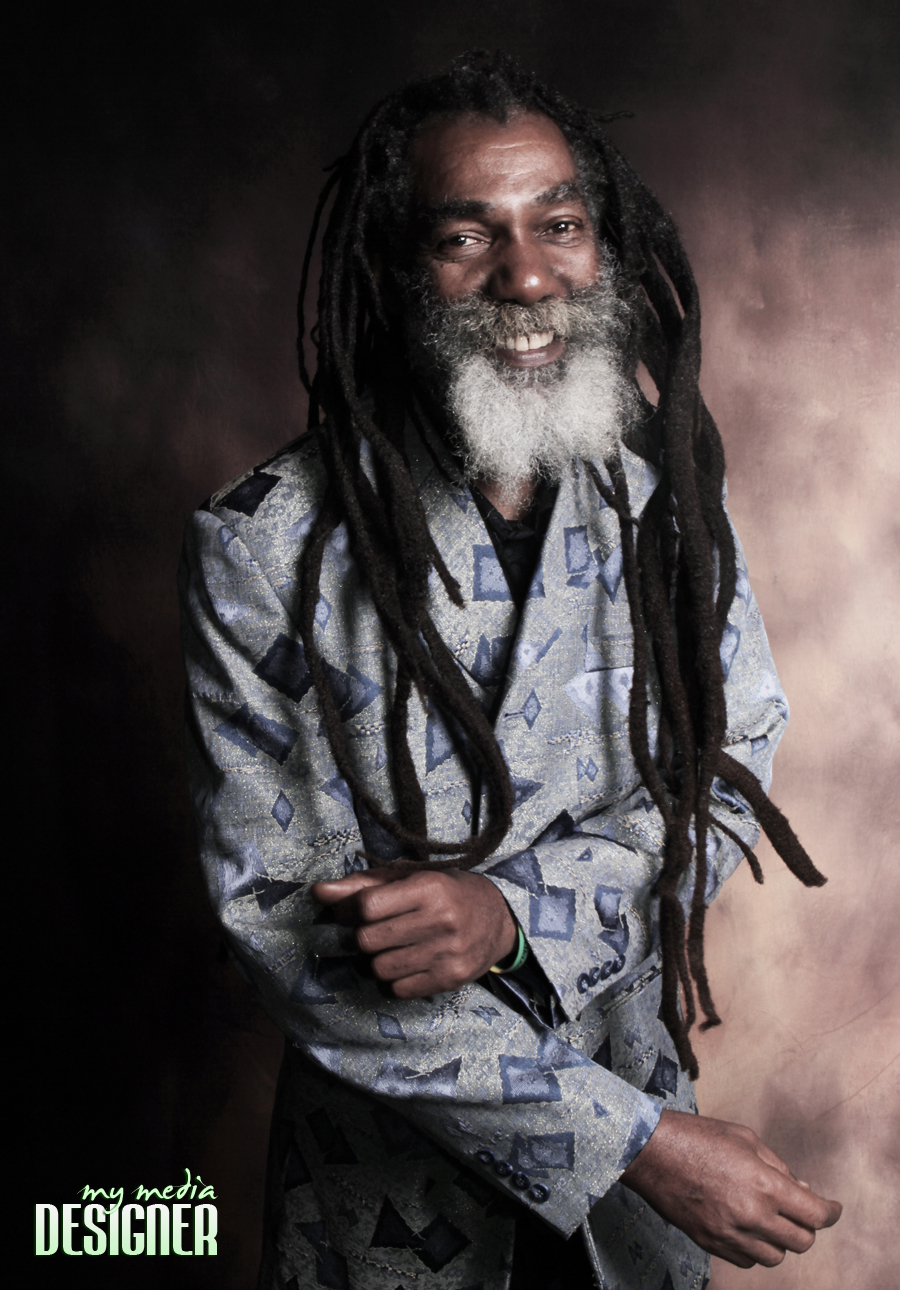 One of reggae’s great iconic frontmen, sweet-voiced vocalist and composer Don Carlos (born Euvin Spencer) started his career in 1973 as a founding member of Black Uhuru. Within a year he left the group to pursue a solo career, developing his song writing, grooming his distinctive vocal style, and releasing a string of classic reggae albums during the height of dance hall mania, including 1981’s Suffering, a massive success in Africa (Carlos remains very popular on that continent, boasting crowds second only to Bob Marley’s). By 1990 he had rejoined Black Uhuru, releasing the popular Now record and catapulting the group back to fame. But again his involvement with the trio was relatively brief, and Carlos would soon resume his solo career, releasing many fine records, including the lauded 1997 disc, Seven Days a Week. Raised in the notorious Waterhouse district of Kingston, Jamaica, a poverty stricken place that spawned many of reggae’s talents, Carlos helped develop reggae’s deep thematic commitment to universal love and social justice. To this day, Carlos continues to churn out heavily melodic roots reggae.